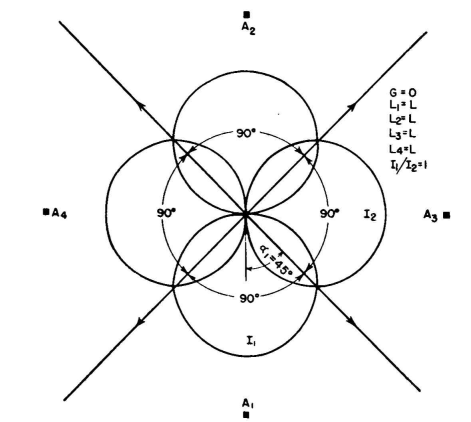 In spite of being inherently a rebellious project, OpenSim has always existed in the shadow of Second Life. The rebellious nature was, indeed, just a confirmation of that dependency; the kind of relationship teenagers have with parents. A lot of people in the OpenSim community have been assuming that, sooner or later, the large Second Life virtual world would be trading avatars and money with OpenSim-based grids. The Open Grid Protocol (OGP) prototype, first unveiled in the summer of 2008, was a teaser; a promise of what could come next. Many OpenSim core developers have been deeply involved in efforts for virtual world interoperability, first in the Architecture Working Group, and, recently, in the VWRAP working group at the IEFT. Both of these working groups were led by Linden Lab engineers… who have been laid off.

In the wake of these layoffs, the idea that Second Life will be part of a larger web of virtual worlds is today more remote than ever. There’s no one left in Linden Lab to carry the interoperability torch, at least not of the kind we were thinking. It looks more likely that Second Life will be part of the Web itself, complete with the Web’s inability to deal with portable identity, and therefore eager to serve the largest pool of users on the Web, the 400 or so million Facebook users.

It’s always hard when the driver we were relying on suddenly makes a left turn from where we thought we were going. The question for OpenSim now is this: do we really want to follow Linden Lab on that left turn? Or do we take the torch and lead?

Personally, the last thing I want to do is to be involved in one more Facebook app. That’s the kind of interoperability project that I give my undergrad students on a 3-week time period. Not only it’s technically uninspired, but it’s missing the core of what I believe interoperable virtual worlds can bring to the Web itself: true, S2S portable identity. Not just “this is me” a-la OpenID, but “this is me, and I have a lot of baggage that I want to access while I’m visiting your site.” The vision of interoperable virtual environments is as exciting to me now as it was 3 years ago.

As usual, I don’t speak for the entire OpenSim project. And it’s probably too early to internalize what this course adjustment really means for OpenSim. But one thing is for sure: if there is going to be a web of virtual worlds, a decentralized S2S system of 3D environments that can seamlessly exchange user agents securely, that web will be made of OpenSim servers entirely, for the foreseeable future. Second Life is out of the picture.